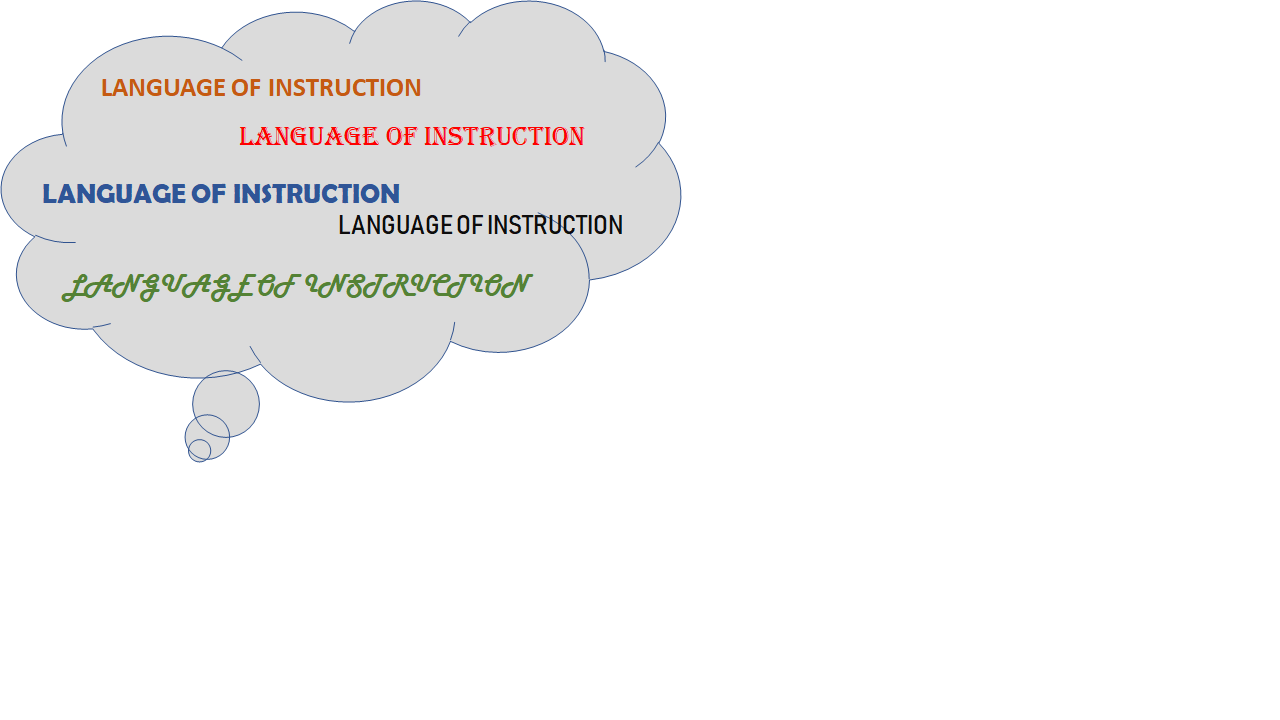 Private higher educational institutions (PHEIs) in the country may soon be able to deliver their courses in more than one language with the approval of the Ministry of Education (MOE). This new policy is stated in a recent MOE circular that was sent to PHEIs asking them for their comments on a proposed set of standards and criteria that would be applied for the approval of additional languages.

The politics of language in the country never allowed our rich diversity in language and culture to surface as valuable assets in our educational settings. Language use in education, instead of being decided by teachers and educationists, was determined by politicians and the courts. The new policy on the use of a second or additional language to deliver courses creates the space to develop a multilingual system of higher education that will also help to build and maintain local cultures and languages. More than that, being situated under the great shade of China and Mandarin and amidst other great Asian languages, the new policy will create opportunities for the private sector to explore new ways to link with higher educational demands in the region.

The Ministry of Education must be complimented for this bold new move.