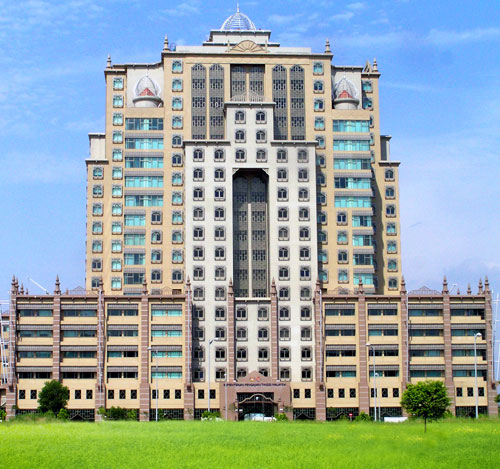 Back to Two Ministries of Education

The new government led by Muhyiddin Yassin that came into power on 29 February 2020 has reverted to two separate ministries in Education. Dr Mohd Radzi Md Jidin is Senior Minister of Education and Dato’ Dr Noraini Binti Ahmad is Minister of Higher Education.

The two ministries were split in 2004, merged again in 2013 and split again in 2015, before being merged under PH education minister Maszlee Malik after the Pakatan Harapan stormed to a historic victory in the May 2018 national elections, upending six decades of UMNO rule.

Many academics and commentators have welcomed the move as a means to tidy the large and unwieldy Ministry of Education that had oversight of education at all the five levels of the National Education System. A merger of the two systems was also under consideration by the previous government before it was evicted from power.

A division of the ministry without a solution of these fundamental issues will not take us anywhere.