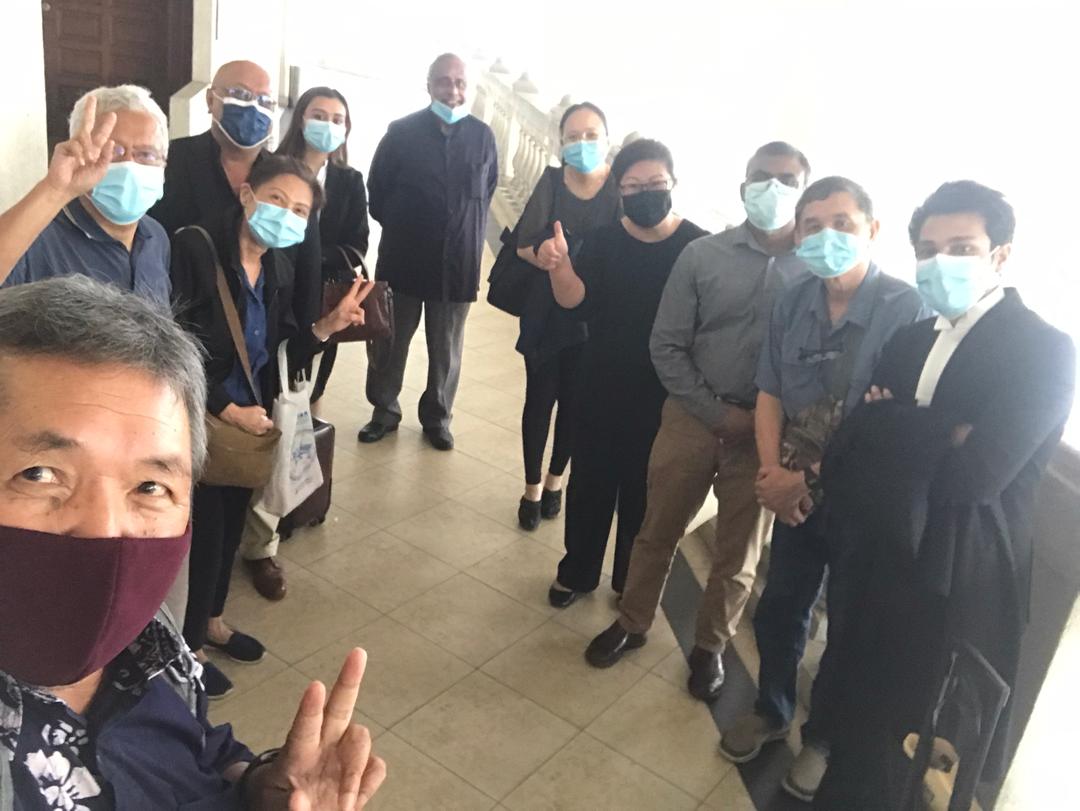 Don takes the Minister of Education to Court

Professor Zaharom Nain of the Nottingham University, Malaysia, was at the High Court in Kuala Lumpur yesterday seeking judicial review of decisions taken by the Minister of Education concerning his appointment as CEO of the Malaysian Qualifications Agency (MQA). The application was made before Kuala Lumpur High Court judge, Yang Arif Dato’ Ahmad Kamal bin Md. Shahid. The judge heard arguments from all three parties that were involved in Professor Zaharom's application to challenge the reversal of his appointment as CEO of MQA. The application was filed against both the Minister of Education and the Malaysian Qualifications Agency (MQA).

The facts behind the application are straightforward and not contested. The Minister of Education appointed Professor Zaharom to the position of Chief Executive officer of the Malaysian Qualifications Agency pursuant to Section 21 of the Malaysian Qualifications Agency Act 2007. Professor Zaharom’s appointment was subsequently revoked by the Minister of Education (a different minister). The pleadings presented on behalf of the Minister say that this happened because of alleged changes in the Federal Government’s policy not to extend the appointments of retired public servants on a contract basis and, further, that the Public Service Department had not agreed to the said appointment.

Counsel appearing for Professor Zaharom told that the court that the application for a JR was based on two separate but equally important grounds. First, the reversal of the decision was illegal as it was carried out without due process and was unreasonable. It was alleged that Professor Zaharom was not given the opportunity to be heard, which was a violation of his rights and that ion any case, the decision that was taken by the Minister was unreasonable. The second ground as laid out by his counsel, Mr Gregory Das was that revocation of Professor Zaharom’s appointment was a breach of his legitimate expectation to be appointed as Chief Executive Officer of MQA.

Generally, the law regarding legitimate expectation is that where a public body states that it will or will not do something, a person who has reasonably relied on that statement should be entitled to enforce it through a judicial review of the challenged decision. Counsel appearing for both the Minister and MQA denied the allegations. Their main arguments were that the appointment had not been complete and that no legitimate expectations were raised.

The judge postponed his judgment on the matter to 12 November 2020.

Several members of Gerak, an association of academics in Malaysia turned up at the Kuala Lumpur High Court in support of their president. The picture shows them with Mr Das (extreme right) after the hearing.