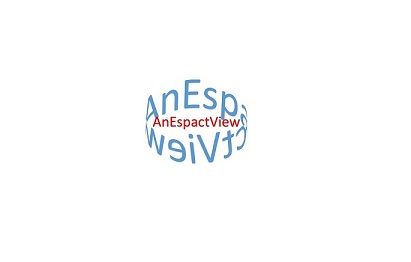 Two changes to the rules on international student visa application are expected to ease the admission of international students into this country. The new rules are part of new guidelines issued by the Ministry of Higher Education through a circular (KPT.600-1/9/1 (2) dated 11 March 2016). The Guidelines came into effect on 15 March 2016.

The other change is that student passes are now issued for the full duration of the course. The former rules required students to renew the visa every year, whatever the duration of their course.