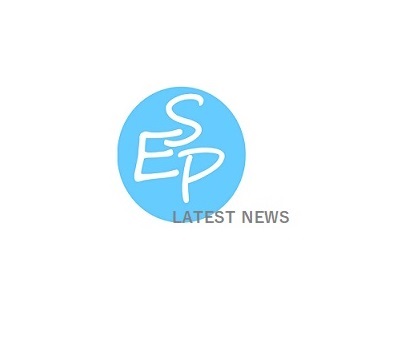 The Private Higher Educational Institutions (Amendment) Bill 2017, now before Parliament, recognises a flaw in the principal Act that concerns the very nature of the private higher educational institution established under its provisions. However, what the Bill proposes as a solution to the problem is, with respect, only a band-aid solution.

All institutions established and registered under the Act are described as Private Higher Educational Institutions regardless of whether they are a university, a branch of a foreign university or a college. What is noteworthy is that the Act does not actually create the institution. It only requires anyone seeking to establish a PHEI to obtain the prior approval of the Minister. And once the approval is obtained, to register the institution. Approval and registration are two separate processes under the Act and the formation of the PHEI is complete only when both processes are satisfied. In contrast, universities formed under the Universities and University Colleges Act 1971 are established by the Act by a declaratory order issued by the Yang di – Pertuan Agong. The university established under s. 6 of the latter Act is also made a body corporate by that Act. However, there are no similar provisions in the Private Higher Educational Institutions Act 1996. The PHEI is not incorporated and is not a legal person. Lacking corporate attributes the PHEI formed under the Act must be animated by the company that establishes it, but there are no provisions to enable that in the Act. Instead, the Act in many of its provisions treat the PHEI as if it is a legal person, including some provisions that even purport to impose penal sanctions on the PHEI as if it has a separate existence.

The Bill introduces a new section that attempts in a general way to shift the obligations imposed on the PHEI by the Act to the company establishing the PHEI. The new section 75A added by clause 25 of the Bill reads as follows;

This is at best, only a partial solution. A more effective solution is required that would integrate the company with PHEI.